There she was, playing with her friends,
oblivious to all the evils in the world,
unaware that she was being watched by a cold
figure. Hard as stone
is what they call me, heartless as I am cruel,
but not so cruel as to not let her finish her last necklace of seeds.
But that is precisely why I needed her. She alone could bring to this cold fortress rays of joy and warmth. She could scatter seeds
of life among the breathless stone.
She could make friends
with the monster that carried her away from her innocent world,
and only her sweet innocence could forgive an act so cruel. 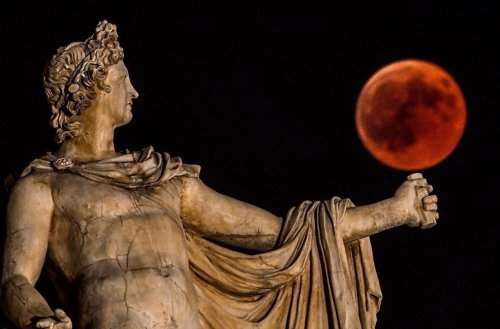 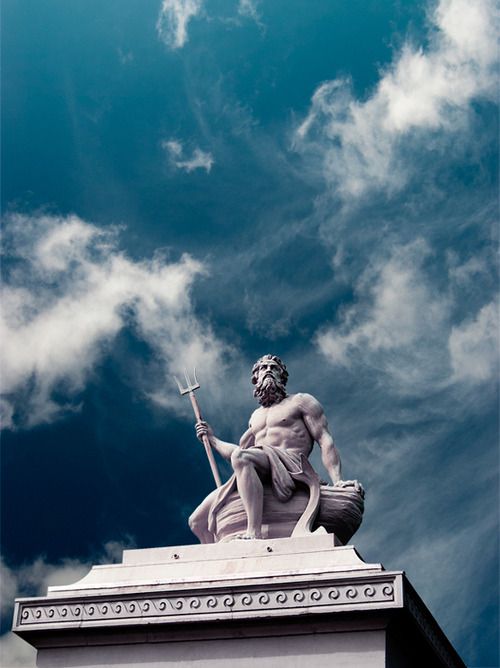 the thing we now fail to understand tho, because we desperately try to read those myths in a modern key, to see them through our modern eyes, is that persephone’s character is important precisely because it portrays a raped, kidnapped maiden, cast literally into hell, separated from her life and affections, and yet who was so strong and brave and amazing to manage to come back from hell itself as its powerful, most feared queen – and having back her previous life too, even if just for six months. that’s the amazing thing about persephone, the version tumblr utterly adores (persephone eating the seeds willingly, persephone loving hades, hades being a cinnamon roll), it’s ok, it’s sweet, it’s fun, but it’s totally incorrect, totally “un-greek” and makes the real importance of the myth go unnoticed.
in ancient times, the abduction of maidens was a common practice in greece. a young man simply had to randomly kidnap a girl from her parents’ home and that meant they were “married” in the eyes of the society. that’s why some say there was nothing wrong in the myth of persephone, which simply told the story of this ancient practice from a divine point of view. but again, we must not be fooled by our concept of “marriage”! when we think of marriage, we think at two consensual adults – that’s not the case, i’m afraid. in ancient times, in greece moreover, common women had no freedom and very few rights; being kidnapped and raped and being considered “brides” and then “wives” of their rapers, wasn’t exactly as happy as we nowadays tend to think. simply, it wasn’t considered a big deal, it was tradition. but tradition doesn’t mean girls were treated with respect. goddesses were no exception. almost every single married goddess of the greek pantheon became her husband’s wife through rape, look it up. hera, thetis, metis, gaia, helen, just to name a few. the virgin goddesses (athena, artemis, hestia), were called “virgins” not because of their sexual lives, but because they were the only ones treated with the respect of a male among the gods, aka “not-rapable”, “not-marriable-through-rape” – not ace or asexual as tumblr likes so much to think.