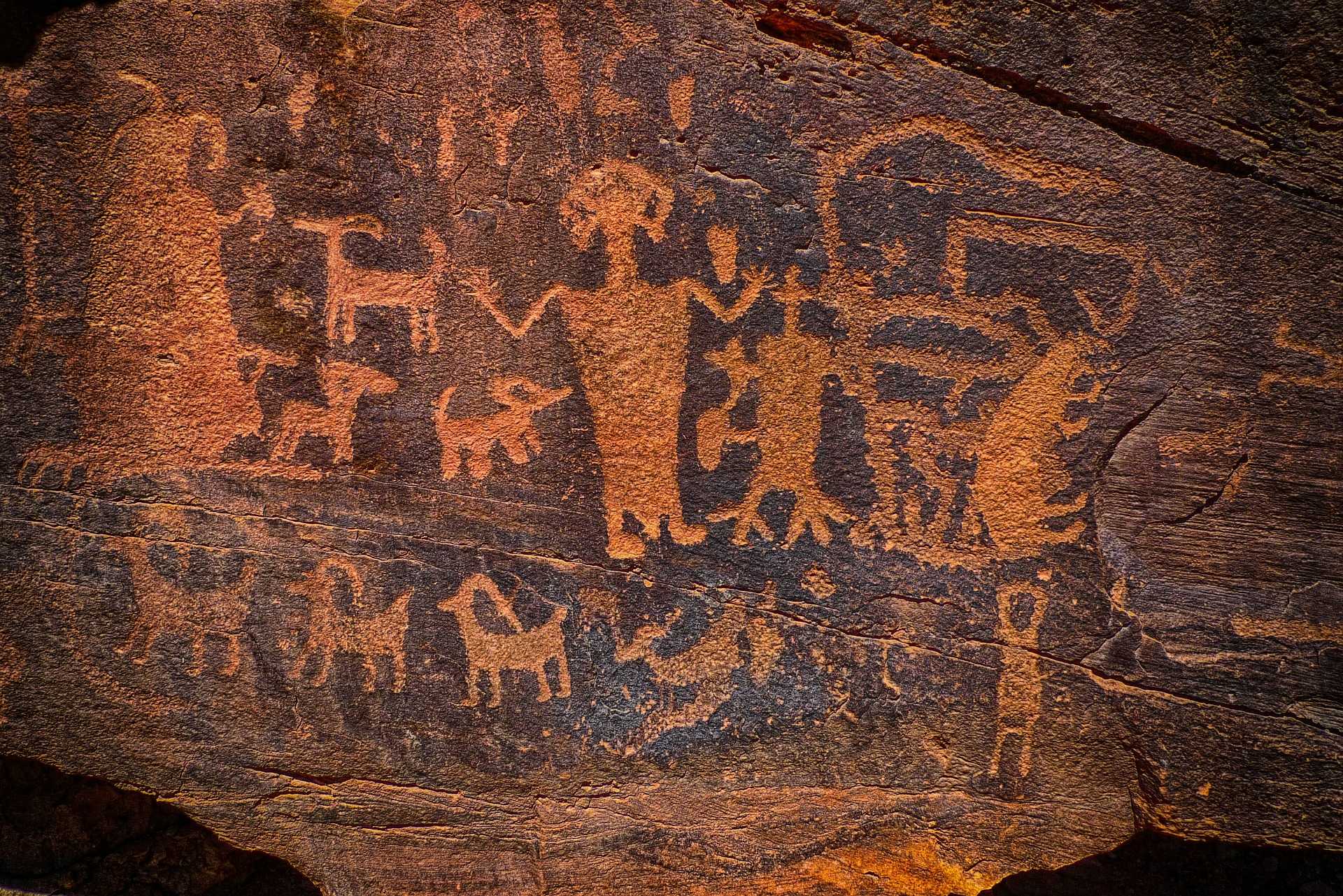 American Indians are often referred to as Native Americans because they were the first inhabitants of North America. This group of people have played a critical role in the history of the United States of America. Many Indian tribes such as the Comanche and the Apache were known for their fighting strategy. During the civil war in America, these communities pledged their loyalty by assembling their armies and participating in the battles (National Archives. (n.d.). This paper aims to tell the history of Native Americans, specifically the Chumash Indians.

The Chumash Indians historically inhabited the southern and central coastal regions of California. For many years, Chumash women made baskets for domestic use. Also, the women used their traditional weaving techniques to make baskets for sale to other native people and also to Spanish explorers in the late 18th century (National Archives. (n.d.). The political structure of the Chumash people was a chiefdom, and each village had a hereditary chief. Chumash chiefs had more than one wife while other men were monogamous (National Archives. (n.d.). The division of labour in this society was based on sex. While men were responsible for tasks such as hunting, managing trade activities and waging war, women were responsible for household chores and manufacturing of baskets.

The Chumash tribe have always valued education. In the past, they gained wisdom from their elders and also discovered the world through teachers outside their tribe. Therefore, the Chumash community value education and supports the educational attainment of all their children. The students are educated by teachers and the community members. The Chumash had doctors who were known as the shamans (National Archives. (n.d.). These doctors believed that diseases were caused by problems with one’s spiritual state. Therefore, they concentrated on healing the spirit rather than the body (National Archives. (n.d.). Today, the major challenge facing the Chumash tribe is that they are now a people without land to call their own. This is an interesting yet difficult issue that you can read in this native american culture essay.