piata sculpture on you tube

Pietà is one of the three common artistic representations of a sorrowful Virgin Mary, the other two being Mater Dolorosa (Mother of Sorrows) and Stabat Mater (here stands the mother). [1] [2] The other two representations are most commonly found in paintings, rather than sculpture, although combined forms exist. [3]
In a lesser known Michelangelo pietà, The Deposition, it is not the Virgin Mary who is holding Jesus’ body, but rather Nicodemus (or possibly Joseph of Arimathea), Mary Magdalene, and the Virgin Mary. There is some indication that the man in the hood is based on a self-portrait of the artist. [7] The sculpture is housed in the Museo dell’Opera del Duomo in Florence and is also known as the Florentine Pietà.

In 1954, Dalí published a book with photographer Philippe Halsman entirely devoted to his mustache, featuring 28 images of the iconic facial hair. Halsman and Dalí met in 1941 and collaborated for decades, creating what are still some of the most recognizable portraits of the artist, including Dalí Atomicus, featuring the artist suspended in midair along with several cats, an easel, a bucket of water, and a chair. Each page of Dali’s Mustache: A Photographic Interview presents a short question from Halsman, with answers from Dalí printed on the next page, below the photograph. The results are, as one would expect, often absurd. “Dali, what makes you tick?” one page asks, for instance. “My hairspring, of course,” Dalí answers. The photographs showed Dalí with a mustache twisted into an infinity symbol, dressed as the Mona Lisa, and using his facial hair as a paintbrush, to name a few examples.
Thanks in part to putting his name in plain sight on the Pietà, Michelangelo’s reputation grew as the public’s love of the statue did. The artist lived to the age of 88, enjoying decades of acclaim and appreciation for his works. 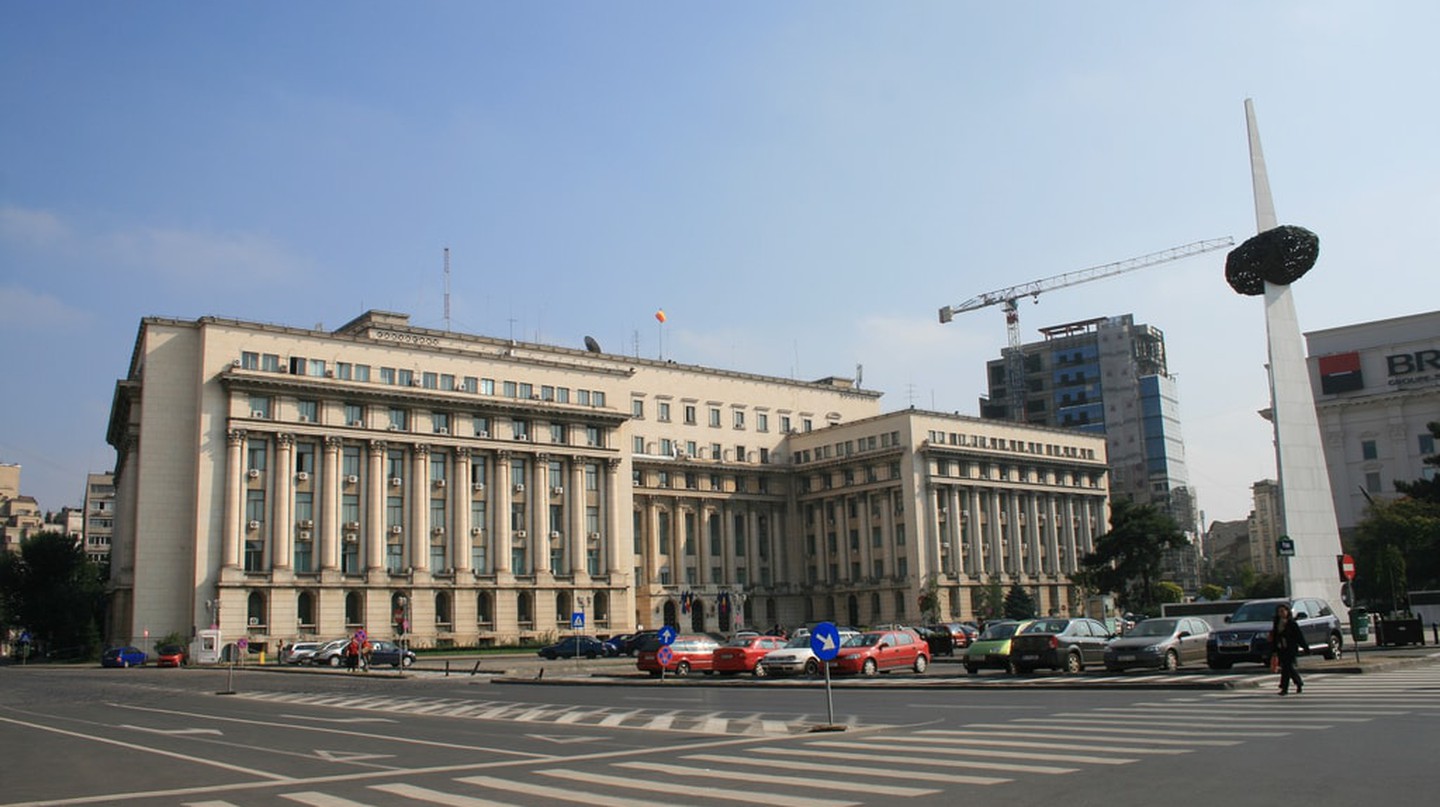 Apart from the fact that it cost almost 2 million euros in public funds, the statue was unwelcome in the neighbourhood from the moment the Bucharest city hall announced it would place it on the main meadow of one of the most charming parks in Bucharest, Parcul Circului. The protests that ensued made the local authorities take a step back and come up with a better suited home. The first to enjoy the new presence on the beloved park’s edge are the children, who turned into a playground, so the odds are in its favour.
A post shared by Ivona Manea (@ivonamanea) on Aug 14, 2017 at 2:18am PDT

Toth unleashed his act of vandalism on the Pietà on Pentecost Sunday. He entered St. Peter’s Basilica in the Vatican City as part of the crowd attending mass, where he jumped over an altar railing in the chapel that housed the statue. He then set about attacking the huge marble sculpture with a geologist’s hammer while shouting, ‘I am Jesus Christ; I have risen from the dead!’
Laszlo Toth graduated from a Hungarian university with a degree in geology, after which he spent a number of years in Australia. He moved to Italy in June 1971 where wrote a number of letters to Pope Paul VI in an attempt to meet him. A man who shared a room in a hostel with Toth later claimed that he had found his constant reading of the Bible unusual.

In August 1968 and December 1989, the square was the site of two mass meetings which represented, accordingly, the apogee and the nadir of Ceauşescu’s regime. The 1968 moment marked the highest point in Ceauşescu’s popularity, when he openly condemned the invasion of Czechoslovakia and started pursuing the policy of independence from Kremlin. The 1989 meeting was meant to emulate the 1968 assembly and was presented by the official media as a “spontaneous movement of support for Ceauşescu”, erupting in the popular revolt which led to the end of his regime.
In the centre of the square stands Paul Neagu’s Crucea Mileniului (Millennium Cross), built in the 1990s. In September 2006, on the occasion of the Francophonie Summit in Bucharest, the statue of Charles de Gaulle was unveiled. Sculpted by Mircea Spătaru, it stands 4.6 metres high and was financed by the Romanian government.