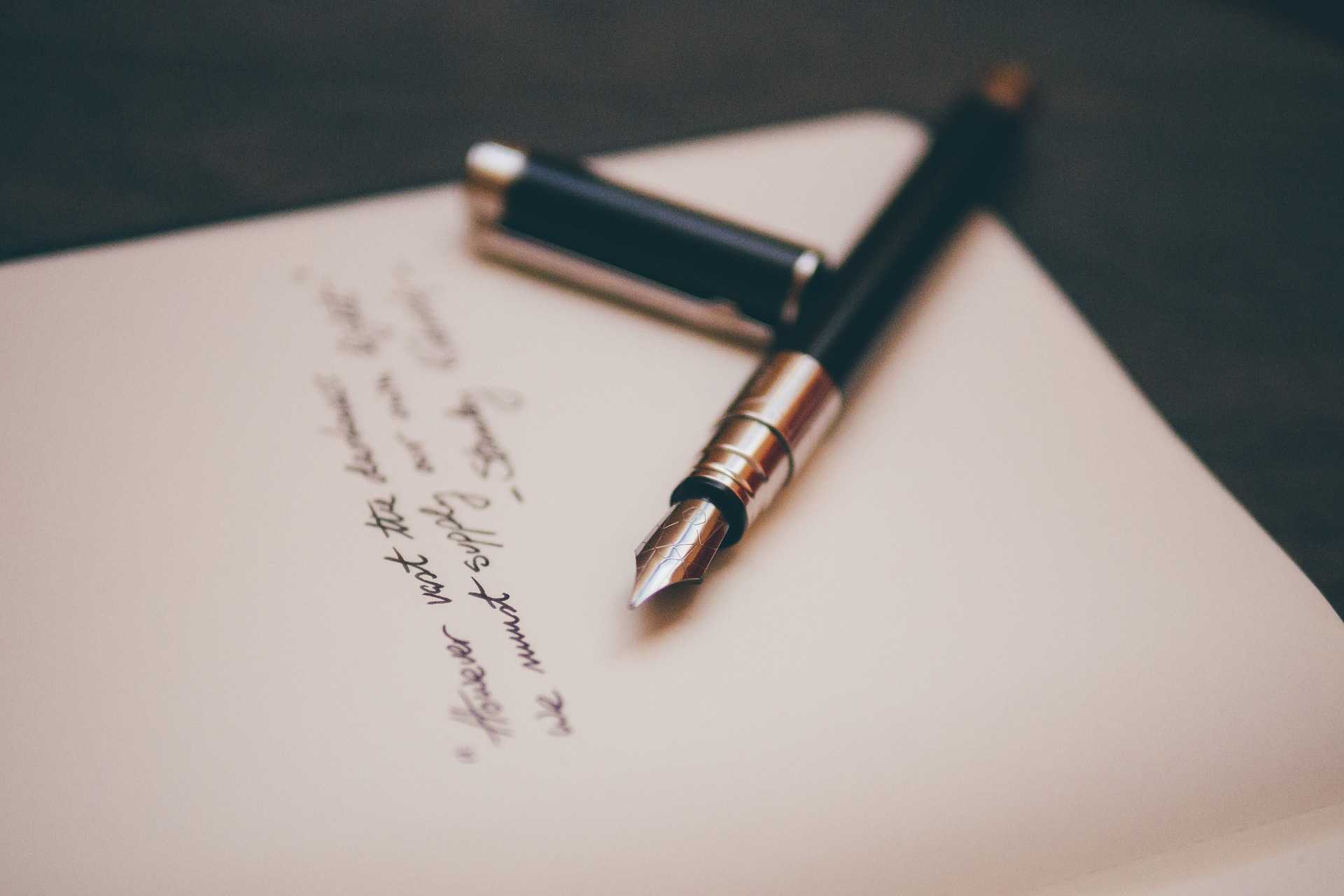 Curtis Smith’s stories and essays have appeared in over sixty literary reviews and have been cited by The Best American Short Stories, The Best American Mystery Writing, and The Best American Spiritual Writing. He has published three novels, An Unadorned Life (by the now defunct Neshui Publishing), and Sound and Noise and Truth or Something Like It (both from Casperian Books). Press 53 has released his last two story collections, Bad Monkey and The Species Crown. March Street Press has published two collections of his flash fiction. This coming winter, Sunnyoutside Publishing will release his essay collection, Witness.

You’re a busy bee. Do you adhere to a strict schedule that grants you great production, or are you simply hypergraphic?

Maybe a bit of both. Yes, I have a tight schedule—I get up early, stay up late, snatch my lunch time to write a few lines. I’m a teacher, so in summer I get to sneak in more time than that. I’ve been at it for almost 25 years. I write fewer hours now than before—partly out of necessity to family life—but I’ve also streamlined my process a lot.

You’re also a successful bee. How do you navigate the cluttered world of journals and publishers to find homes for so much of your work?

I research—I see where people I admire are publishing. I see where editors whose work I know are reading. I check the yearly anthologies and see which places are gathering a good reputation. I keep contacts with older, established journals. And since I write a number of different kinds of pieces, I may have an advantage in finding places for them.

Do you tailor pieces differently for print than for online publications? Once finished a piece, do you intuit its publication toward print rather than online, or vice versa?

If it’s a flash piece, I’m starting to think online first these days. I started publishing in the early 90’s, so all I knew was print, and for a spell, I was skeptical of online content. Now I’ve been won over not only by the quality work I find in a number of online journals but also by the access folks can now have to some of my work. For someone who came up hoping to get in a journal with a circulation of 1,000, the internet provides a mind-boggling potential audience.

Some of your success must be attributed to your range. You’ve published flash and short fiction—working within a variety of narrative modes—essay, novella, novel, and so on. In which genre or narrative mode do you feel most at home?

I write in whatever mode I feel drawn to at a time. Novels are harder—writing one is straight up labor, but it’s a good labor. Flashes are fun and beautiful but also delicate and easy to mangle. Stories can straddle that world between a flash’s beauty and a novel’s lure of a tale that needs to be told. A definitive answer I can give is that essays are the hardest for me to write.

What about writing essays is more difficult than writing in other genres?

I can impose form and structure and events upon fiction. With essays, I need to find those same elements within the somewhat chaotic mix of life and then organize them into some sort of cohesive and compelling whole. For me, it’s a much harder task. But at the same time, when an essay does come together, it’s more satisfying because it’s made of stronger stuff.

From genre to genre, your style remains mostly intact: long and flowing description laden sentences often times contrasted against short, poignant paragraphs. Is this consistency a conscious decision or an organic coincidence?

I’d say it’s a little of both—I try to listen to what the story or essay demands and then follow that wish. That said, I think I tend to naturally write the longer sentences—but when I can pull it off, I enjoy the pieces that are cobbled together with the shorter sentences and paragraphs. I appreciate the power of these understated structures.

While working in so many genres, have your pieces ever genre-hopped? For example, have you ever started drafting a short fiction that later willed itself into an essay, a novel, or so on?

My first attempt at a novel got whittled down to a long story. And I’ve written many stories that have been boiled down to flash pieces. Once in a while I do a flash piece that wants to be a full-fledged story. But I’ve never crossed from essay to fiction—that’s too broad a leap for me.

Many of your pieces feature children and parenthood as motivating or epiphanic forces for main characters. How has becoming a parent influenced your work?

It’s changed almost everything—all of it for the better. It’s forced me to be more structured. My boy didn’t ask to have a writer-recluse father, so for him, I leave it behind when any thought of him comes into the equation. And more importantly, knowing him has opened my heart and eyes in a manner I could never have predicted. It’s all been good.

How has your family reacted to essays that feature them and your son?

I think they’ve enjoyed them. They’re kind of like a shared snapshot, but with a deeper kind of focus.

Witness is a collection of eighteen essays, all previously published in print or online. Most of the essays deal with the things I’ve discovered since the birth of my son. Others deal with my job as a teacher. A few are political.

I hope people can expect a thoughtful and honest view on how one person sees this time we all share.

How does Witness differ from your previous work?

Besides being my first essay collection, I think this work has a real clarity of voice—or at least I hope it does. Perhaps that’s what most essay writers feel when they read their work.

What did you learn about yourself and your writing while compiling Witness?

Writing essays requires levels of honesty and self-examination that I didn’t have to deal with as a fiction writer. I’m still primarily a fiction person, and as such, I can make up all sorts of scenarios to make my life on paper easier. The essay-writing process led me to explore a new way or structuring my writing with an eye toward seeing the potential within the everyday rather than taking the everyday and then viewing it through my perceived potential.

What advice can you offer writers assembling their first collection?

If you find a good publisher, one whose heart understands this small press world we’ve chosen for ourselves, one who treats you and your work with respect—hang on to them.

If you’re shopping your collection, think of it as a whole—don’t just toss the individual pieces together—arrange them into a type of mosaic. Perhaps it’s a pattern only you will understand and appreciate, but if you connect with a good editor, they will no doubt see it as well.

What are you planning next?

I’ve finished a draft of a new novel, which I’m return to this winter and then start sending out. I’ve had a good couple months placing stories—I have an eye on having another collection ready late next year or so. I’m also kicking around the idea of a new nonfiction project. It’s nice to have projects in different stages of development—it allows me to pick and choose—and to get some space when needed.

Short Fiction
The Diorama
and Caravan